Chagall, Picasso, Mondriaan and others

Exhibition about Chagall, Picasso, Mondrian and a number of other known and lesser-known immigrants artists in Paris in the years 1900-1950. A story of otherness, of what connects us, and of finding your way in a polarised society and art world.

At the beginning of the last century, Marc Chagall, Pablo Picasso, Piet Mondrian and other acclaimed and unknown artists move to Paris, the art capital of the world. They must learn to survive in a society that is increasingly polarised, nationalistic, xenophobic and anti-Semitic. This exhibition tells the story of artists in a foreign country who, despite adverse conditions, have the courage to take art to new heights. The show is an incredible chance to see the work of the great modern masters in a new light, ánd to discover new artists.

Today, Chagall, Picasso and Mondrian are known as masters of modern art, but behind their role as artistic pioneers lay struggle-all three, from different backgrounds, were migrants. In spite of their success and achievement, they faced the same insurmountable obstacle: they were not French. Picasso, born in Spain, arrives in Paris penniless, where he flourishes as a creative genius. And yet he remains loyal to his Spanish roots, and often identifies with being “different”, a sentiment he frequently explores in his work. As a Jewish-Russian in exile, Chagall faces loneliness, exclusion and outright anti-Semitism. Often packed with Jewish-Russian imagery like rabbis and synagogues, his paintings convey a sense of deep nostalgia. In his early years, the Dutchman Kees van Dongen also encounters difficulties. He eventually became one of Paris” celebrated society painters, but in 1906 he complained that the newspapers consistently portrayed him as the sale étranger, or “the dirty foreigner”. 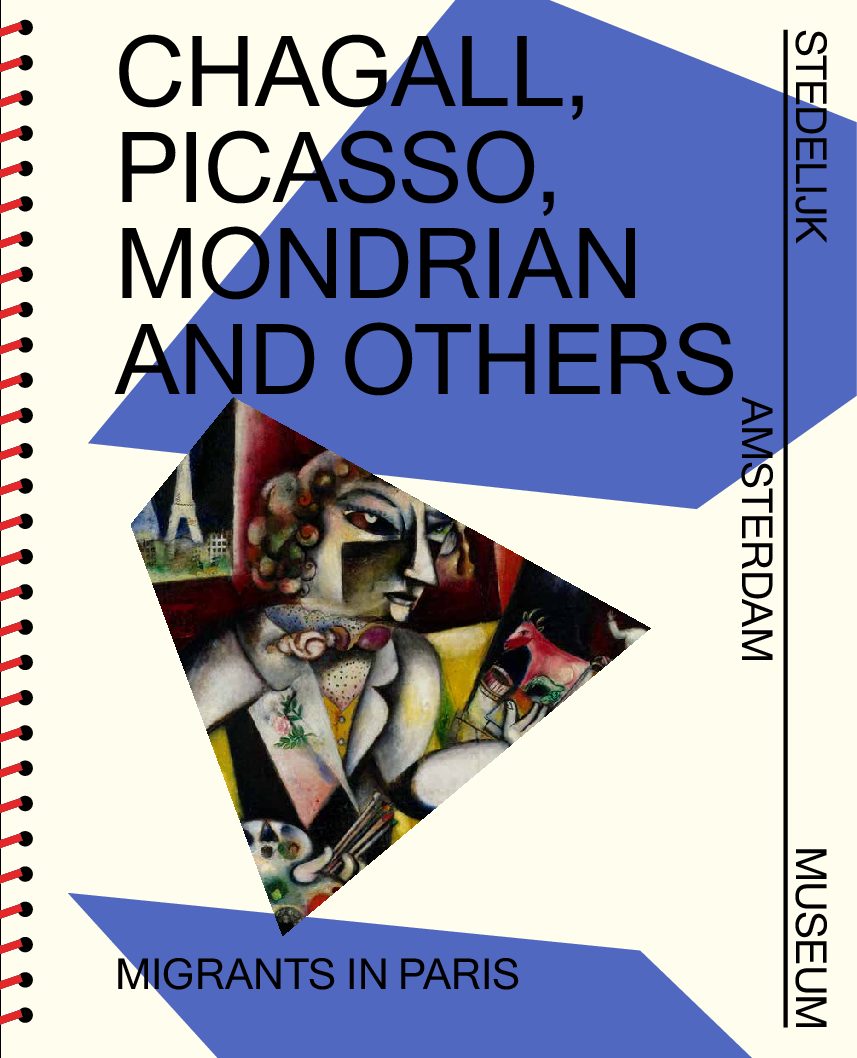 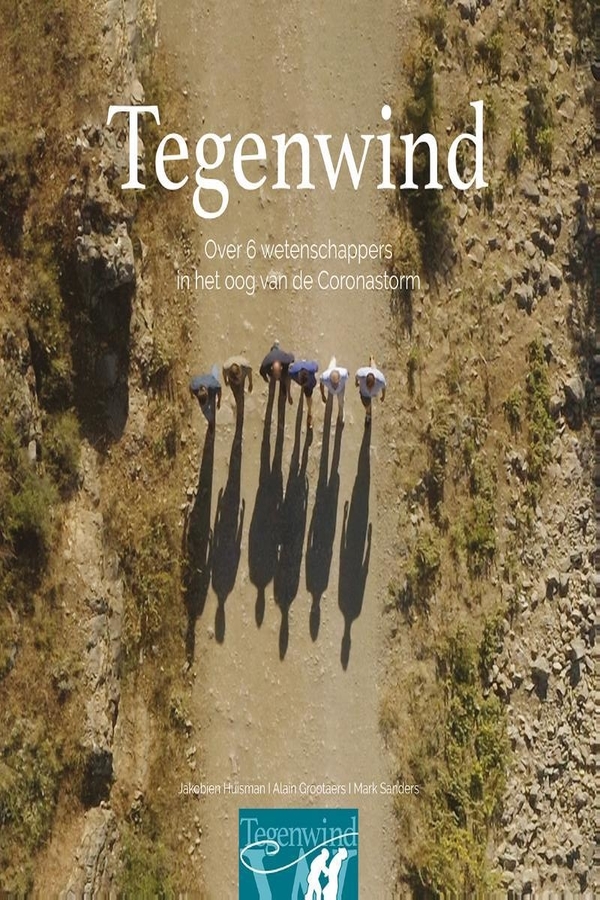 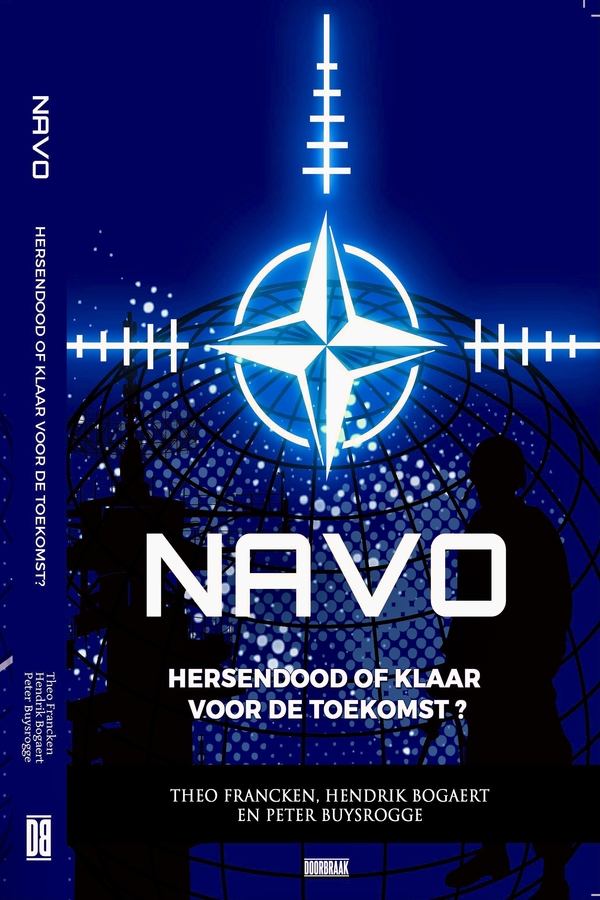 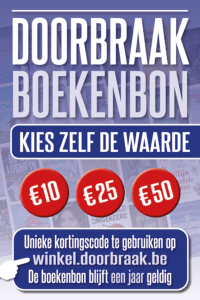